WHEN THE DEAD WON’T DIE is a Metalcore/Deathcore band hailing from the lonely woods of Central Maine, spawned of musicians from various bands that have since dissipated with time.

With the eventual and unexpected fall of We’ve Been Deceived, vocalist Cameron Waceken sought to continue his musical path. Drummer Phelan Barry from Sonic Paradigm and Play It Safe was approached by Merther Bassist Tony Margaronis who suggested that Barry and Waceken meet after seeing Barry performing as a fill-in drummer. Former DiveSphere, Image of a Cure, & Unborn members Ryan Deschaine (guitar) and Dan Wilson (keys) joined along with Bassist Austin Maxell who was replaced in 2017 by a founding member of Ganjika, and previous member of The Difference, Nicklas Libby. David Barnes joined after Wilson and Libby could no longer commit but his presence was short lived. War Criminal’s Brian Farnsworth joined as a lead guitarist & Frog is Wrong bassist Dylan Flannery joined shortly afterwards, who was soon replaced by Noah Michaud.

Formed in the winter of 2015, the band has been primarily writing original material that progresses through dynamic rhythms and time signatures, delving into different styles, crafting a progressive sound that’s heavy-hitting, technical and melodic. Currently, a 5-Song EP is available (digital & physical) for Download/Streaming/Purchasing on all major platforms, with another EP nearing completion, as well as unreleased demos of the bands newest material in production. WTDWD plans on releasing their full-length debut album by the summer of 2021.

Artists We Like –
Chelsea Grin, Arsonists Get All The Girls, Carnifex, Whitechapel, Job For A Cowboy, All Shall Perish, Despised Icon, Thy Art Is Murder, As Blood Runs Black, Rings of Saturn, Infant Annihilator, Shadow of Intent, Humanity’s Last Breath, HORSE The Band, Born of Osiris, Cradle of Filth, Within The Ruins, Converge, Wretched, Between The Buried And Me 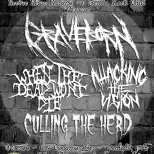 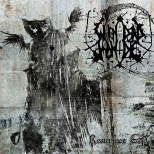 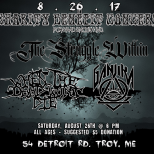 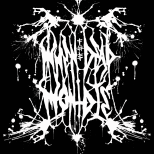 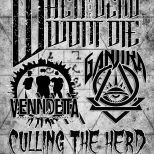 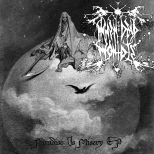 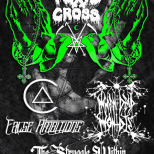 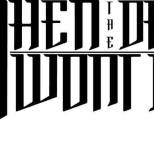 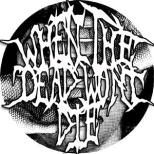 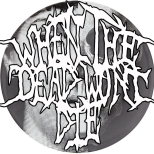